Thanksgiving is not a holiday that Albanians celebrate for obvious reasons so this year Thanksgiving was just another day of teaching for me. Our school did have a Friendsgiving after school on Thanksgiving Day. We all brought dishes to share which resulted in a delicious meal even though it was not a traditional Thanksgiving meal.

The following week we had a five day weekend because of two Albanian holidays. Albanian Independence Day is celebrated on November 28th and marks the Albanian Declaration of Independence and the rise of the flag in 1912 and coincides with the day in which Skanderberg raised the same flag on November 28, 1443. On November 29th the Albanians celebrate Liberation Day. This day commemorates the Albanian resistance during World War II and was the day that the last German left Albania in 1944.

For the 5 day holiday weekend, two friends and I flew to Venice, Italy. The flight time to get to Venice was a bit more than an hour from Tirana and the ticket only cost $140 round trip. I had never been to Italy so I was super excited to have the opportunity to explore one of it’s gorgeous cities.

We stayed at an AirBnB located in a residential part of the city and a 5 minute walk from where we got off the water bus. Here is the narrow walkway to our apartment and the door of where we stayed.  Charming! The apartment was very well priced since we were traveling at the end of November. 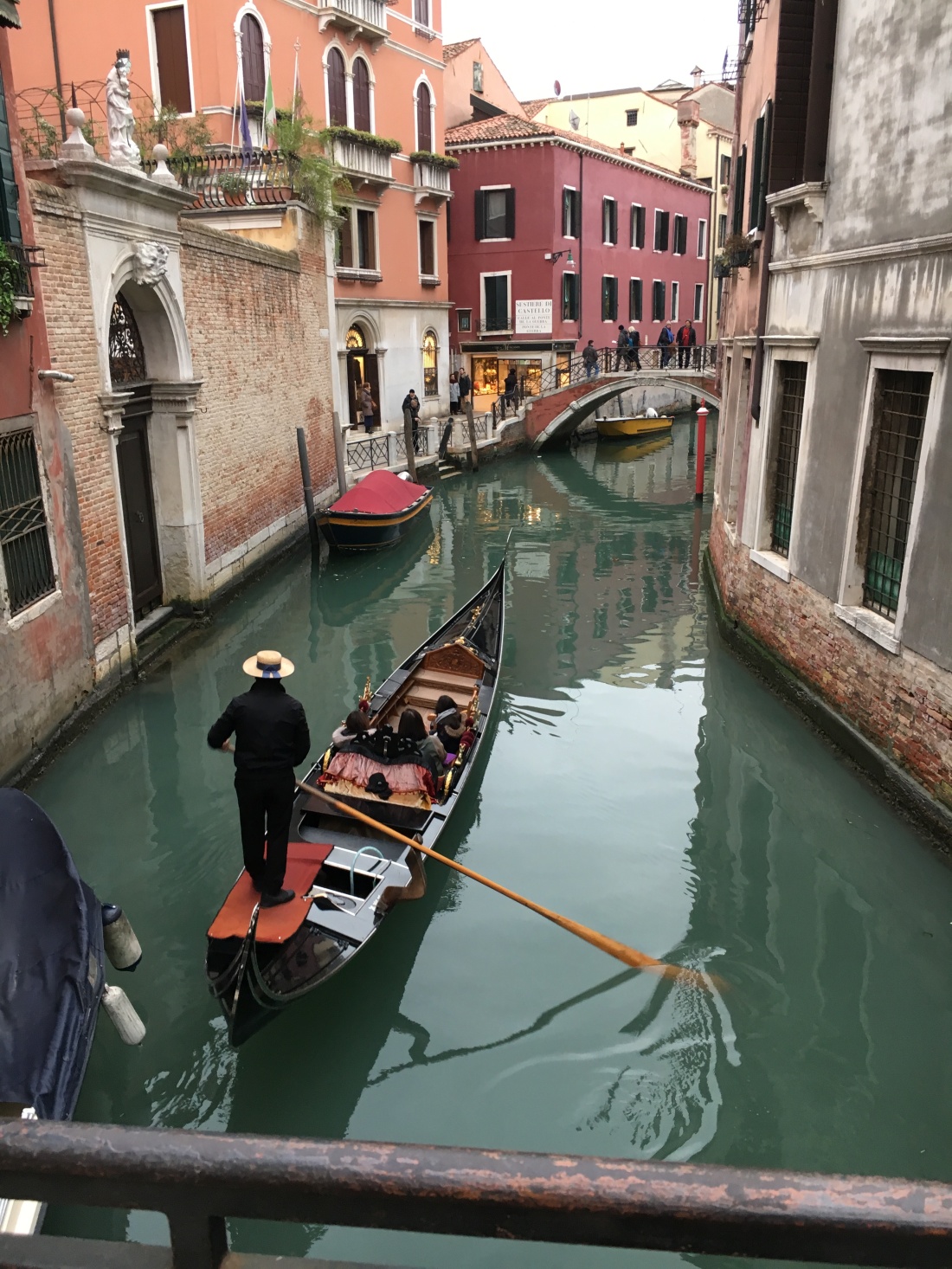 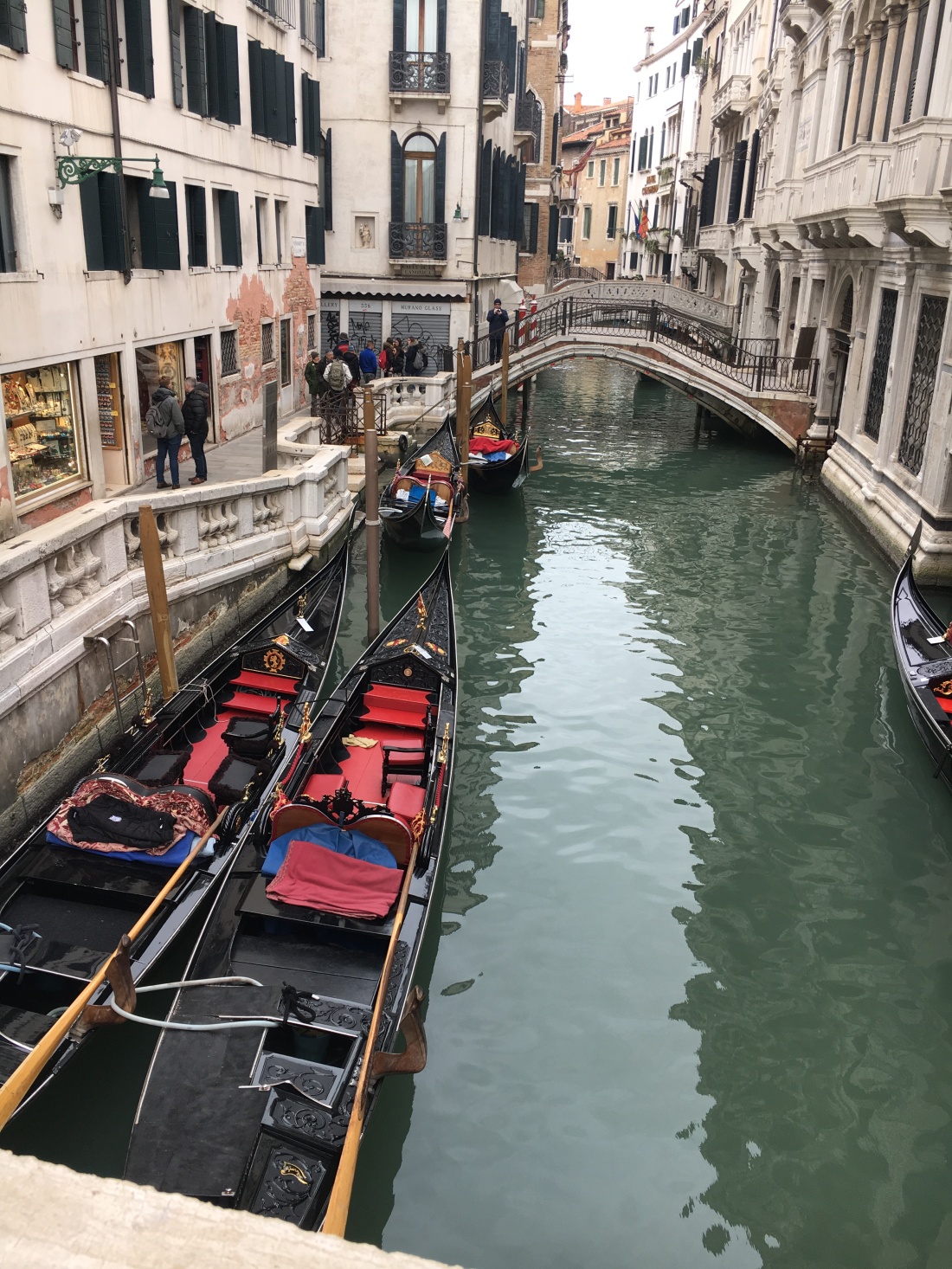 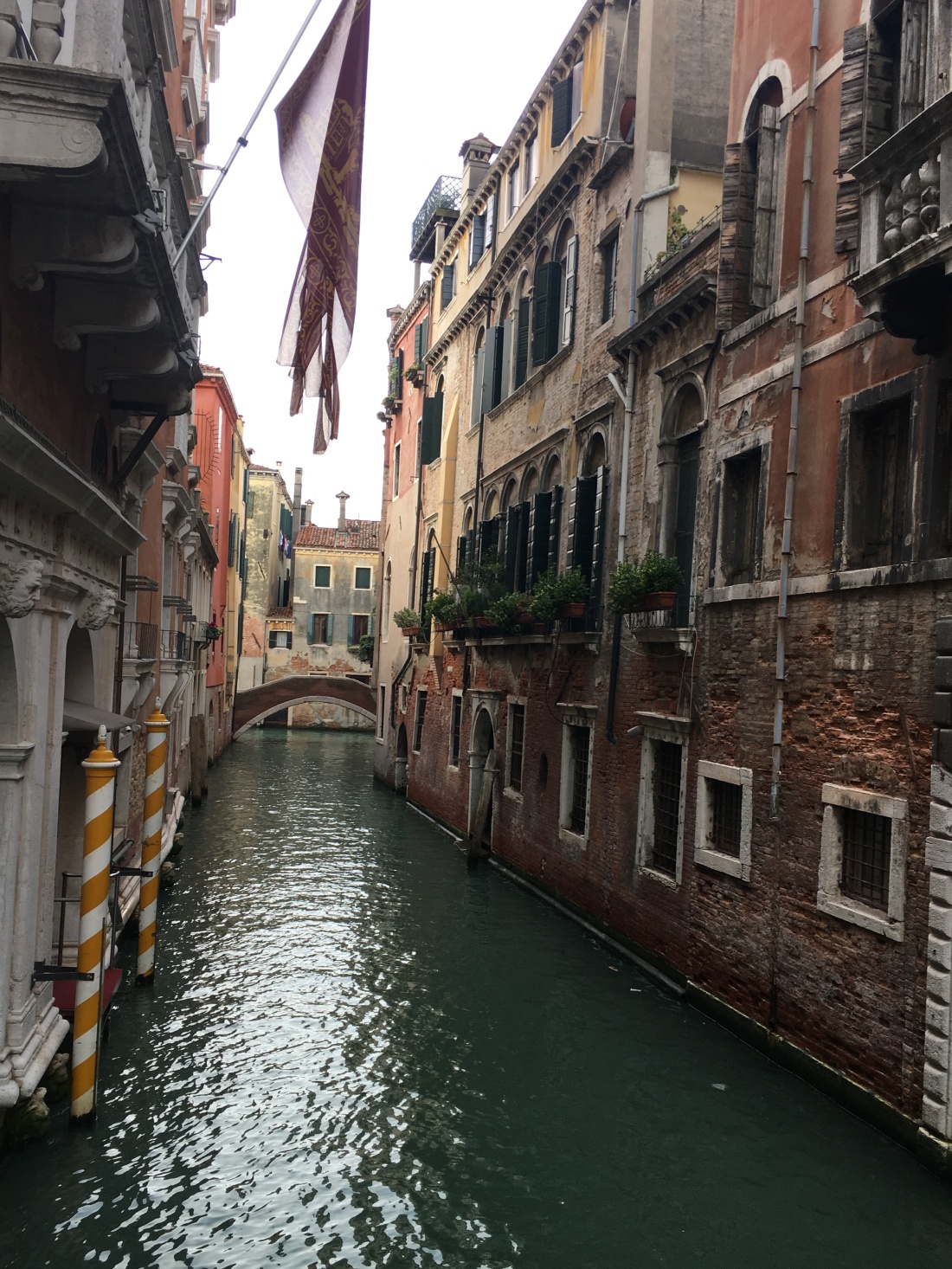 My favorite part of Venice was walking down the narrow sidewalks, over the bridges, along the canals and getting lost in the maze of the city. 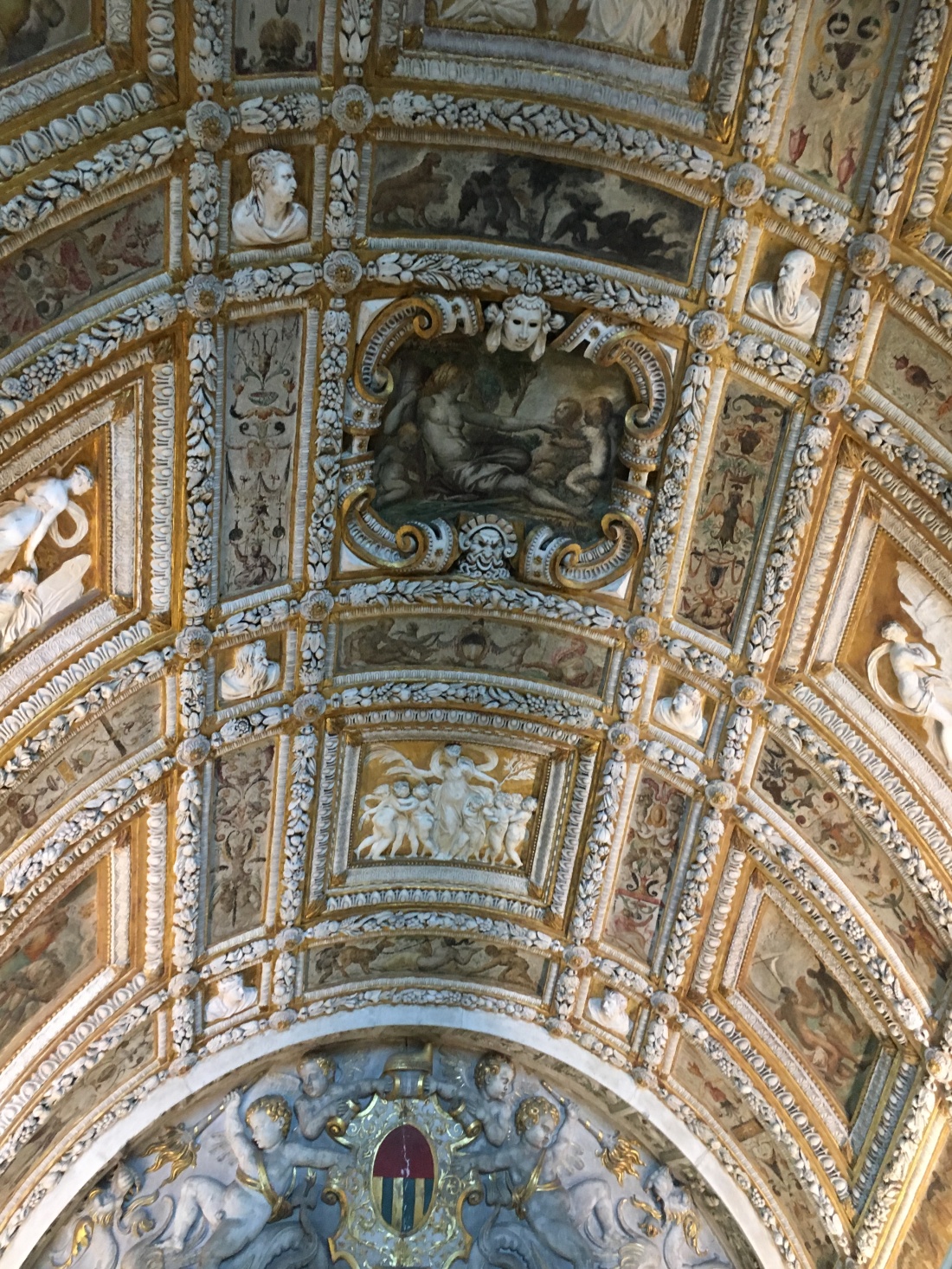 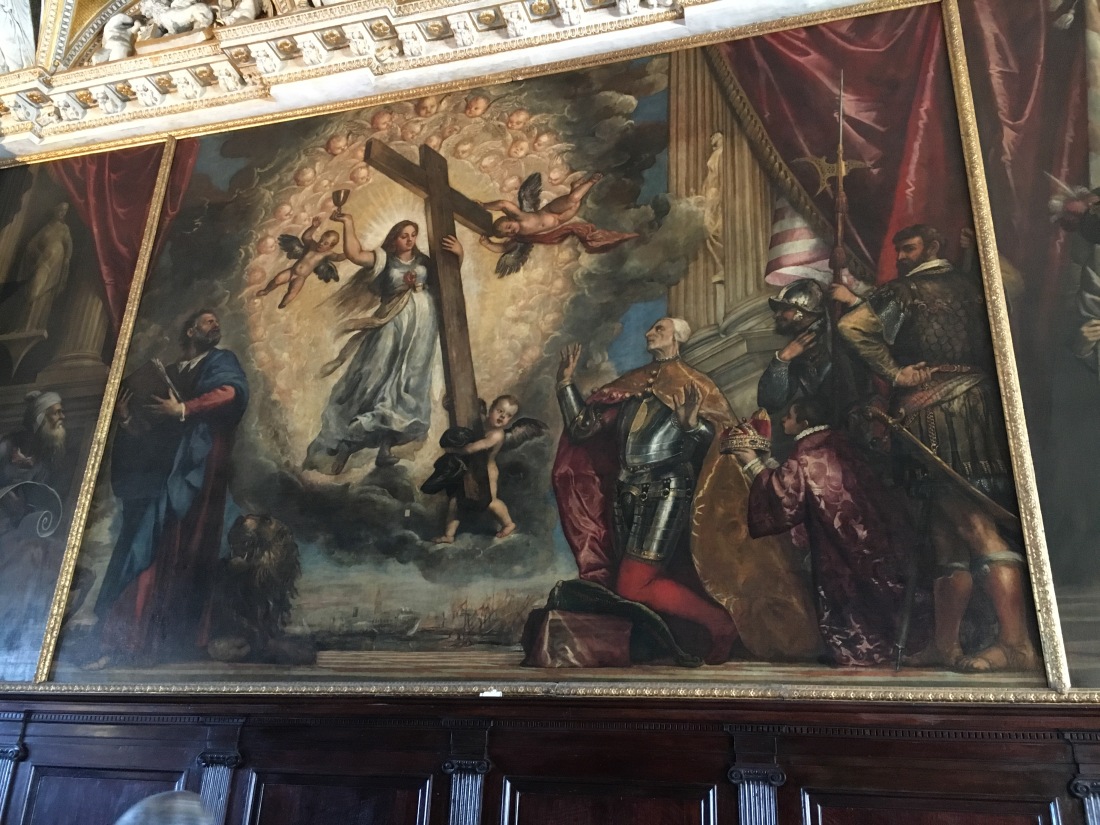 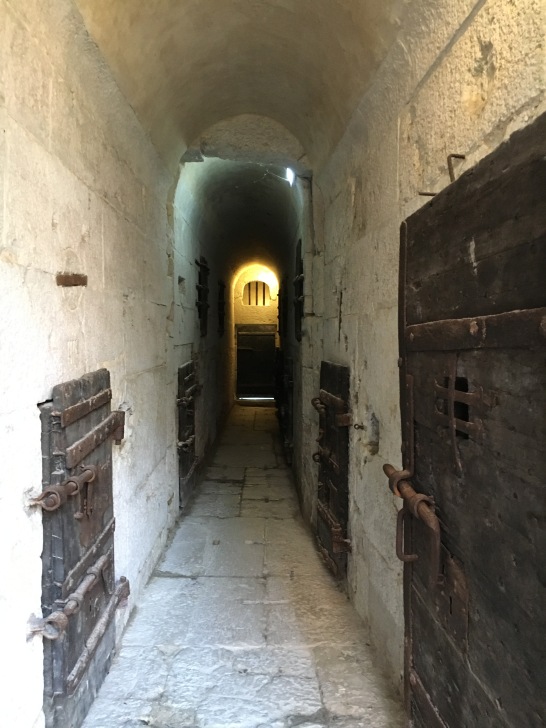 There was a prison underneath the palace. 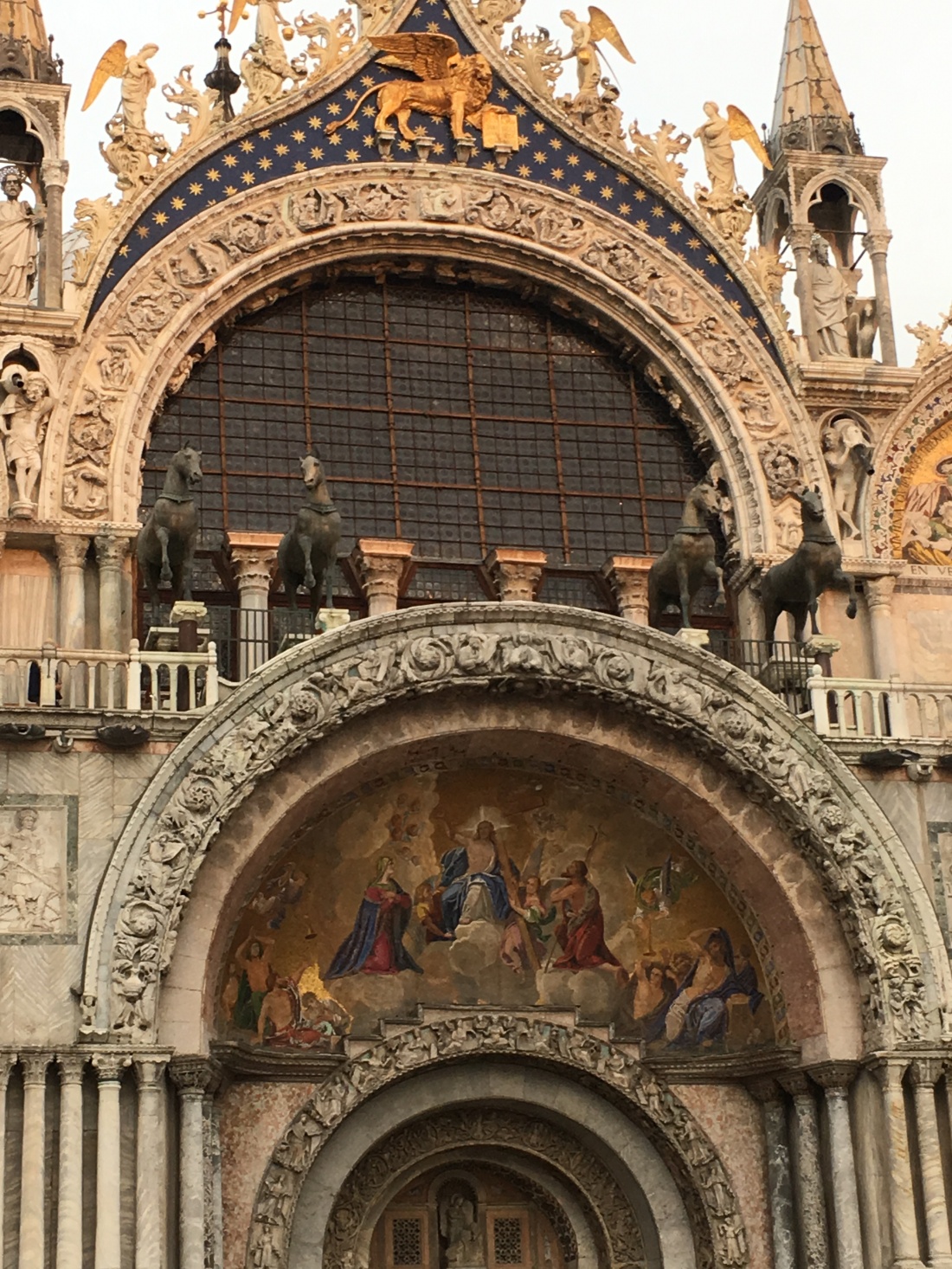 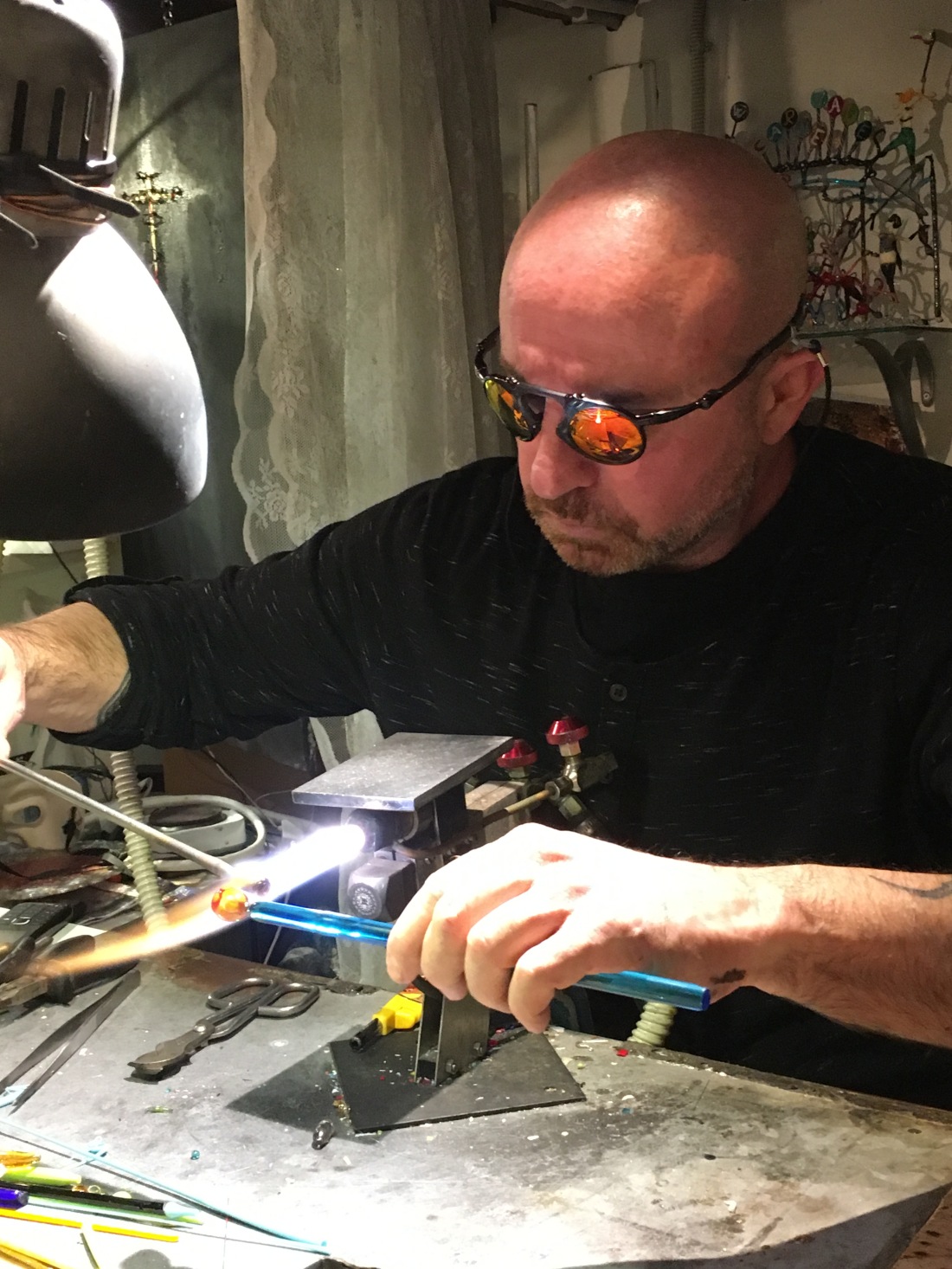 The pigeons were everywhere in St. Mark’s Square! They could really get aggressive at times. 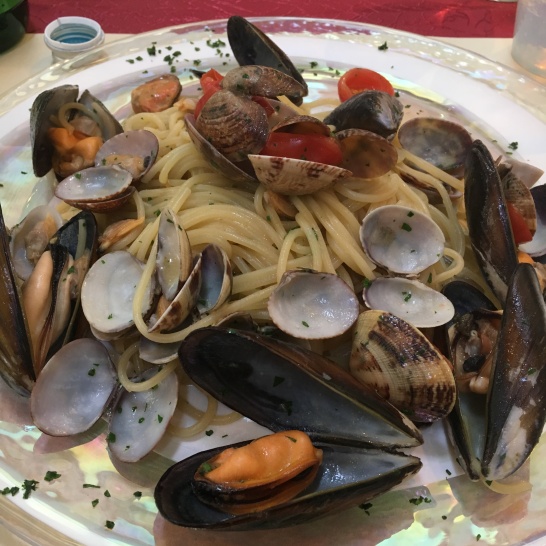 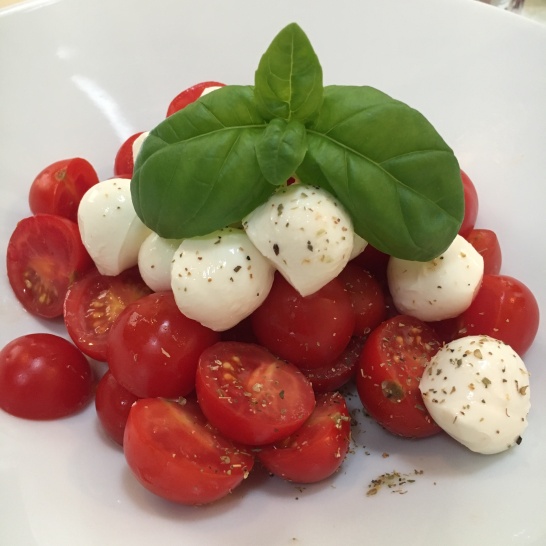 The food was delicious centering primarily on seafood and always beautifully presented. 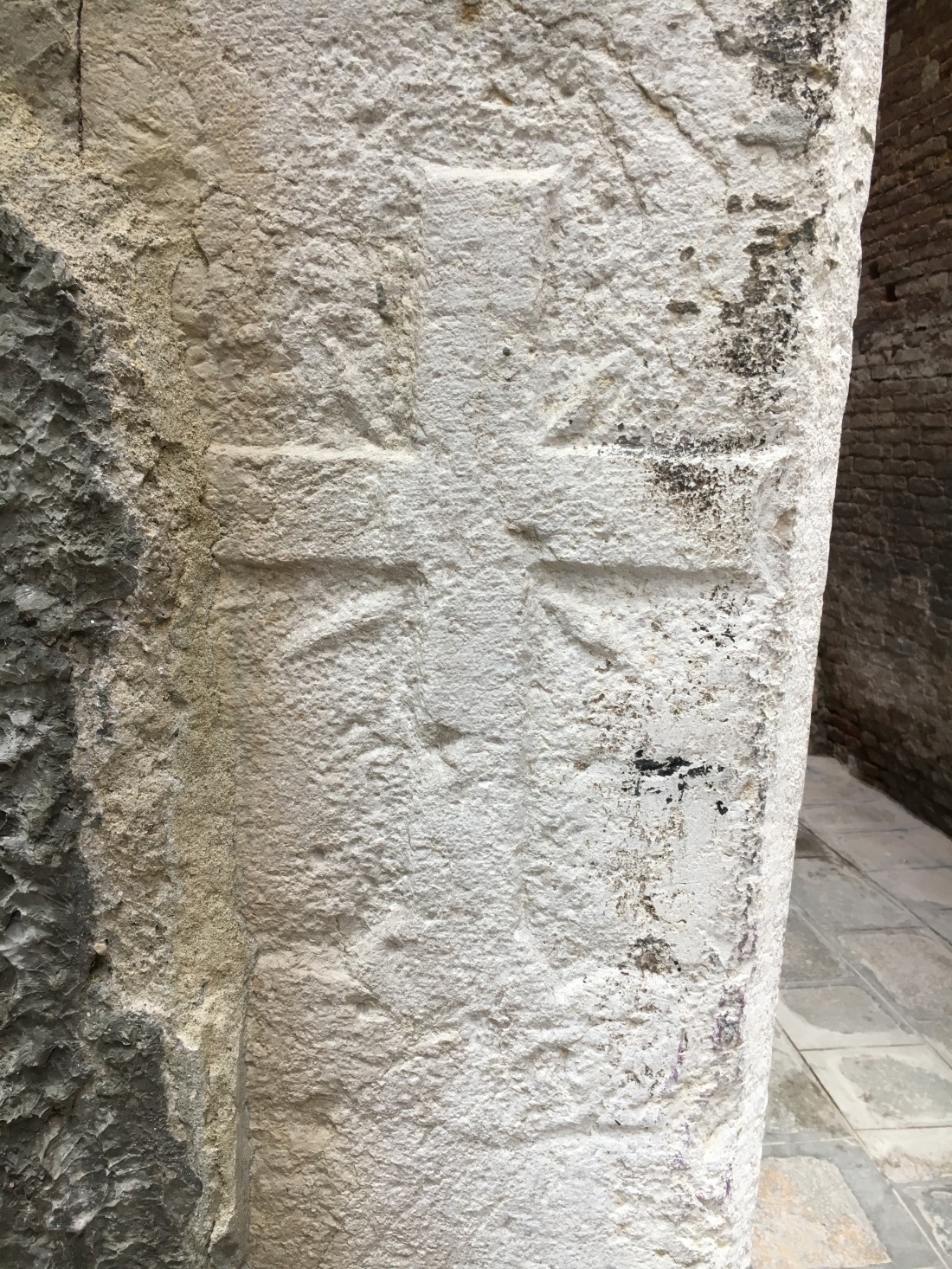 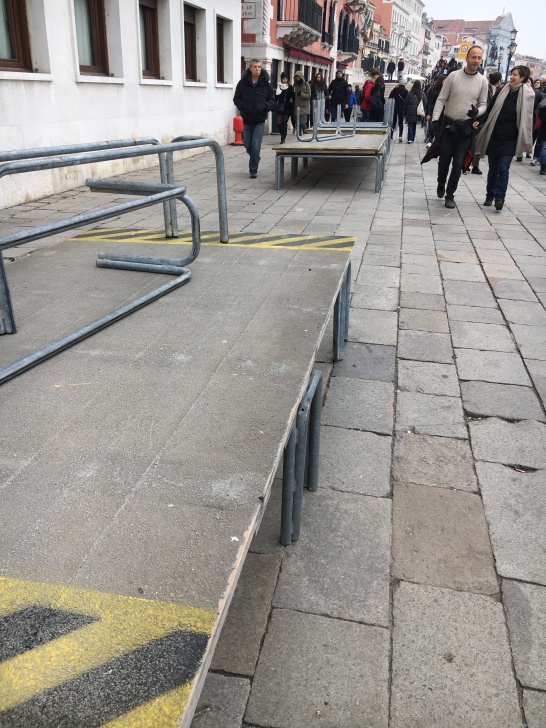 Venice has ongoing issues with flooding so we saw these platforms primarily in the St. Mark’s area. They are movable, elevated sidewalks that are used when the water gets too high.

As I said earlier this was my first trip to Italy.  After spending four days there, my first impression is that Italy has a warmth to it that is influenced by the friendliness of the people, the beautiful surroundings, the food, the architecture and the sound of their language.  I loved it and am looking forward to exploring more of this country soon.

10 thoughts on “Albanian Holidays and a Trip to Venice”